Femi Fani-Kayode, former Aviation Minister has hinted on the impact of the purported presidential ambition of Bola Tinubu, National Leader of the All Progressives Congress, APC, on the agitation for Oduduwa Republic.

In a tweet, the former minister wrote: “The agitation for Oduduwa Republic cannot be deterred or dissuaded by a Tinubu Presidency.

“As a matter of fact a Tinubu Presidency will only further strengthen the resolve of the separatists.This is because no-one is more hated by the Yoruba nationalists than Bola Ahmed Tinubu.”

Tinubu has been so much linked to 2023 presidential ambition.But despite the claims across the country, the former Lagos State governor has not declared his intention to run for the presidency in 2023. 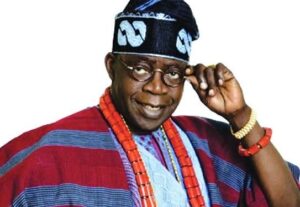