Royalty laced with affluence is sweet, most especially when it’s blessed with opulence and splendor. It soothes body and soul. But for Zaynab Otiti Obanor, the ex wife of HIM Oba Adeyeye Ogunwusi, she is indeed an epitome of royalty with blue blood flowing in her veins. 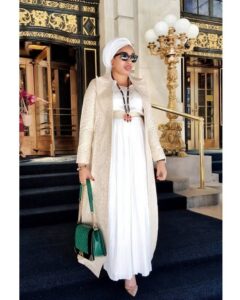 During her days as the heartthrob of stylish Ife monarch, she commanded respect at all strata of life. Her gait, composure, charming smile and endearing persona, earned her public acceptance. At the sight of her at any public function, paparazzi flashed just to catch a glimpse of her ravishing beauty.

When she announced her breakup with the Ooni of Ife, it generated mixed reactions as different tongue wagged at her over such decision. Many wondered why she decided to leave such glitz and glamour in the house of Oduduwa.

Despite all the criticisms at the wake of her divorce with Ooni Enitan Ogunwusi, Olori Wuraola has been able to grow past the public shame and ridicule.

3 years after the divorce, Queen Zaynab has been involved in several humanitarian and philanthropic works. She is an ambassador of the United Nations Population Fund (UNFPA). 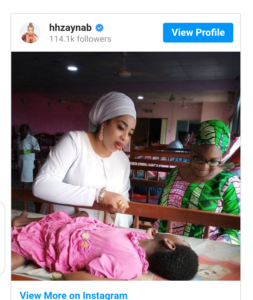 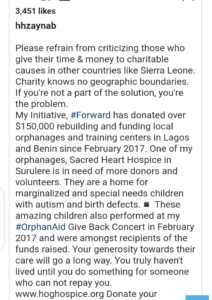 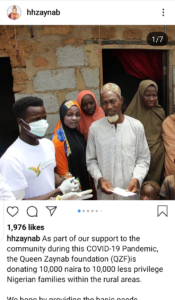 Ooni Enitan Ogunwusi has married another woman after the divorce. She is identified as Olori Silekunola Naomi Ogunwusi who is a prophetess. They got married in October 2018.