It was a colourful event on Wednesday in Ilesa, Ilesha West Local Government Area of Osun State, as members of the ruling All Progressive Congress (APC) rolled out drums in a road show to celebrate the governor of the state governor, Mr Adegboyega Oyetola as he clocked 67 years, AMILOADED reports.

The road show, which was led by the Commissioner for Works and Transport, Engr. Oluremi Omowaiye, started at the constituency office of the Commissioner located at Oke-Omiru with over 500 youths in attendance.

Donning different uniforms and their orange caps with the inscription “Oyetola 4 +4”, the event had the youths and the commissioner dancing through the nooks and crannies of the local government in about 7.5km walk which terminated at the popular Ilesa roundabout.

Participants at the road show further used the opportunity to share gift items such as exercise books to young children, while food items such spaghetti and noodles were distributed to aged people by the road ride as residents of the local government were seen dancing and waving their hands and brooms in celebration of the governor’s birthday.

Speaking, one of the participants at the road show who is also the Chairman Caretaker Committee of Ilesha West LG, Hon. Olusegun Olabode, described the exercise as an opportunity to celebrate an achiever who has redefined governance and take Osun to another height of development.

He added that the governor deserve to be celebrated because he has prioritized the welfare of citizens and has been paying full salaries and pensions as and when due, a step which he said has gone a long way in alleviating the suffering of a lot of residents of the state.

He said, “Who will not want to identify with an achiever? Governor Oyetola has not only achieved a lot with meager resources, he has also redefined governance and raised the bar of Government.

“This is a man that has continued to build infrastructures without borrowing a dime, he kept paying salaries of Civil Servants before the end of the month, pensioners are also not left out, the welfare of every resident is paramount in his heart. That is why we have trooped out in large numbers today to celebrate our amiable Governor as he clocks 67,” Olabode stated. 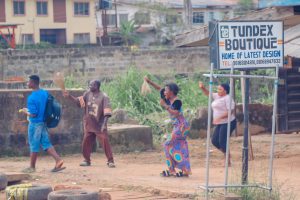 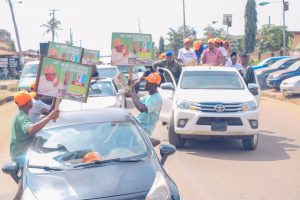 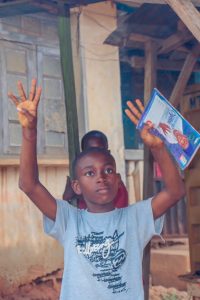 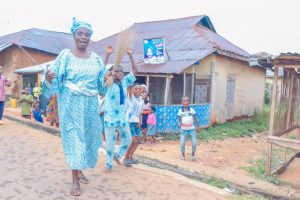 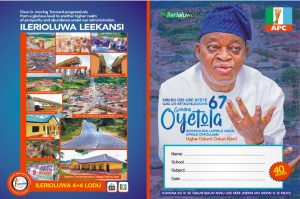 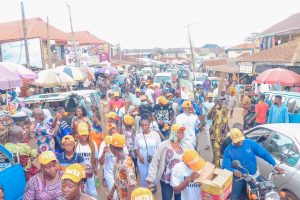 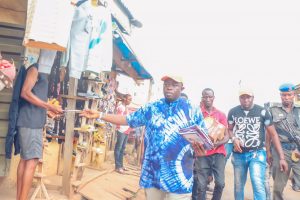 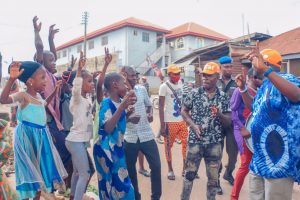