The Atiku Southwest Assembly will on Thursday hold a summit to interrogate the realities of an Atiku/Okowa Presidency in 2023 from the Southwest geo-political zone, AMILOADED reports.

The summit has been slated to hold at the banquet hall of the Premier Hotel, Ibadan, Oyo State.

According to a statement by the organisers, the event will have in attendance the presidential candidate of the PDP, Atiku Abubakar, and his running mate, Governor Ifeanyi Okowa and the Governor of Oyo State, Seyi Makinde who will be the Chief Host.

The summit which will draw from the intellectual and political experience of seasoned panelists from across the Southwest zone will be moderated by Dr. Sunday Solarin and will have as panelists, Oloye Jumoke Akinjide, Arc. Sadiq Obanoyen, Akogun Kola Onadipe, and irrepressible Alhaja Nourat Atinuke Babs-Olorunkemi who will each focus on specific viewpoints relevant to the interests of the zone.

“The event which is strictly on the invitation of the organisers will draw participants from the political, economic, social and cultural drivers from all the states from the zone, the purpose for which is to articulate the position of the zone come 2023,” the statement added. 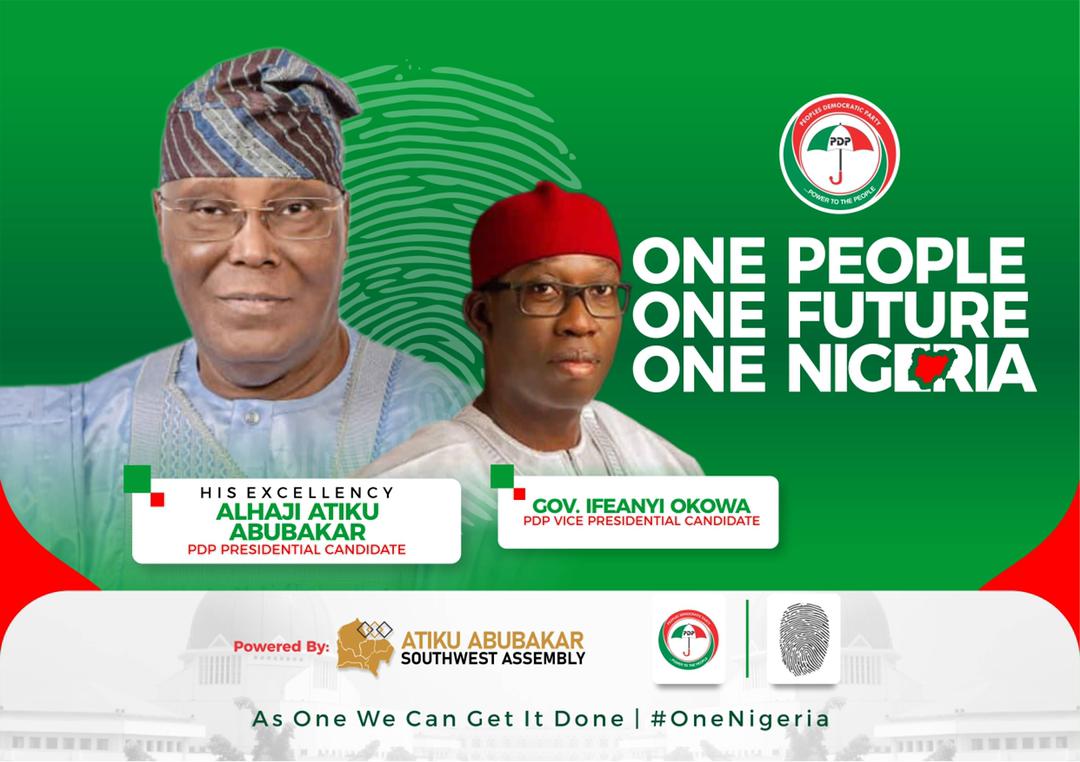