A yet to be identified man has been reported seen in a restaurant poisoning his friend drink, unknown to him that other people in the eatery were watching him in the process of taking this evil act.

The guy poisoned his friends Coca-Cola while he went to pee. A good Samaritan observed it and told the lucky guy to not drink from it. The guy was then asked to drink from the same drink he had poisoned, he refused and he is begging for forgiveness. 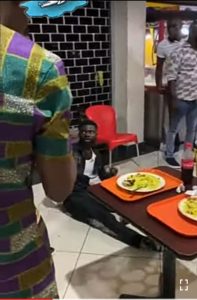 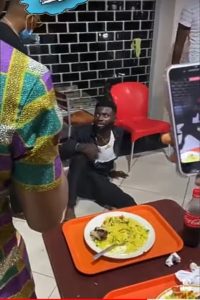