Taye Currency revealed this on his official Instagram page.

Sources said the car gift is a reward for the musician’s loyalty and hardworking for the governor before and after the 2019 election in the state.

Recalls that Governor Seyi Makinde had earlier appointed Currency as Cultural Ambassador in the state. 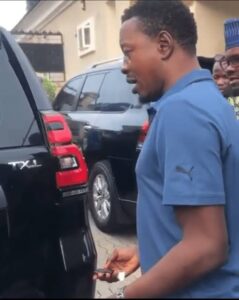 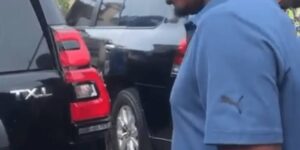 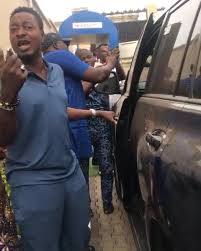