Students of Obafemi Awolowo University (OAU) Ile Ife came out on Saturday for the candlelight in honour of their senior colleague, Rasheed Adedeji Abiola popularly known as Emeritus Ara who was reportedly dead in Jos on Wednesday after a short illness

The deceased who graduated from department of Religious studies, OAU, was buried in early hours of Saturday at the cemetery of Obafemi Awolowo University Teaching Hospital.

From there, they moved around campus gate to the campus, singing in a dirge while some were wailing and weeping.

The NASSORS OAU President, Hon. Abdul Lateef Mustopha who described the death as ‘painful’, adding that the department of religious studies and OAU at large will miss him. 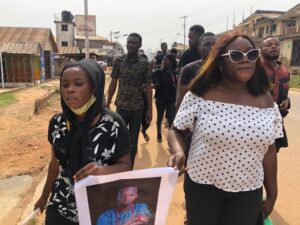 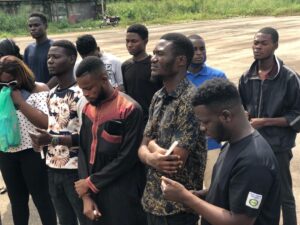 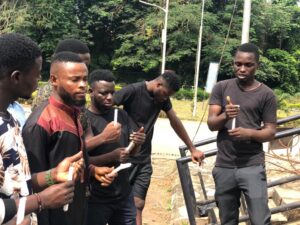 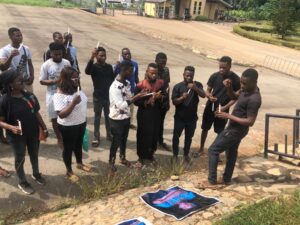 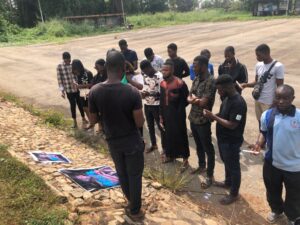 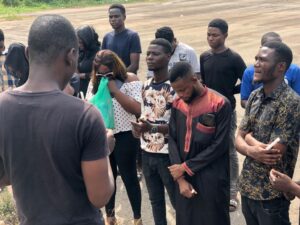 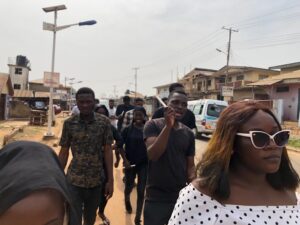